A program to assess the heritage value of Bayside’s mid-century gems has been slammed after the council confirmed just four homes have made the cut.

The Beaumaris Modern community group says homeowners have been turned off by the complex and confusing application process to have their properties reviewed for heritage protection.

The group’s treasurer, Jamie Paterson, said he was aware of at least 15 homeowners from Beaumaris and Black Rock who had started the submission process. 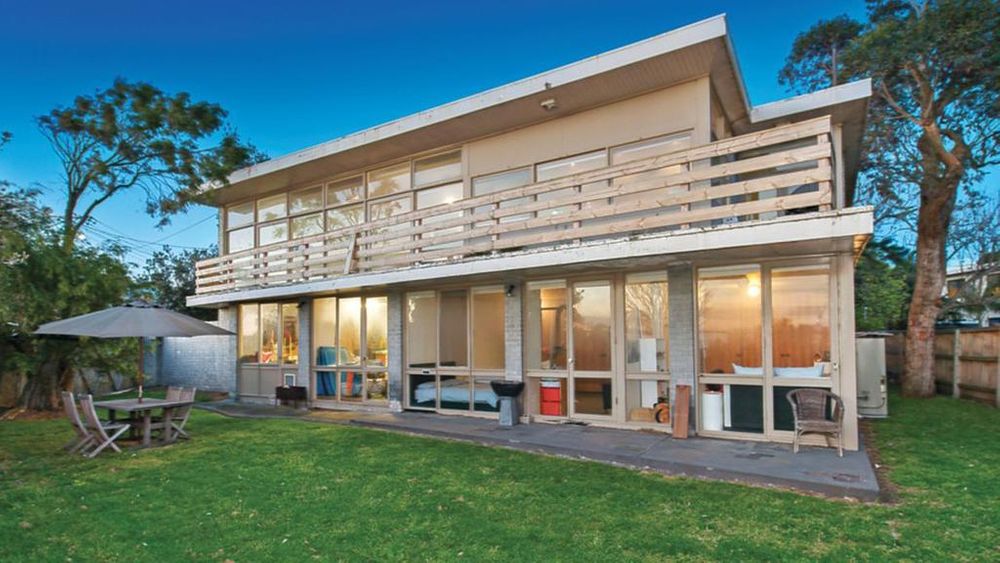 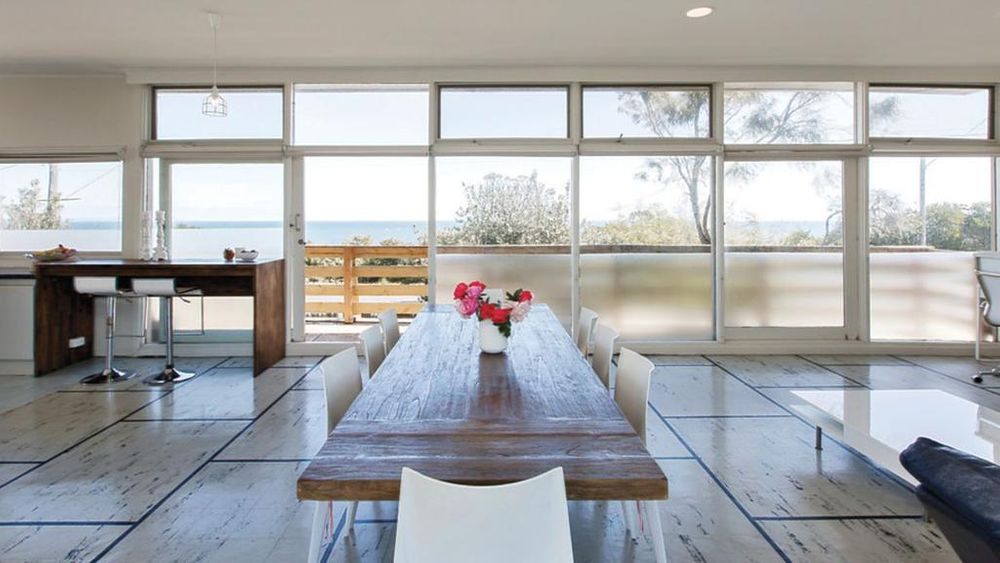 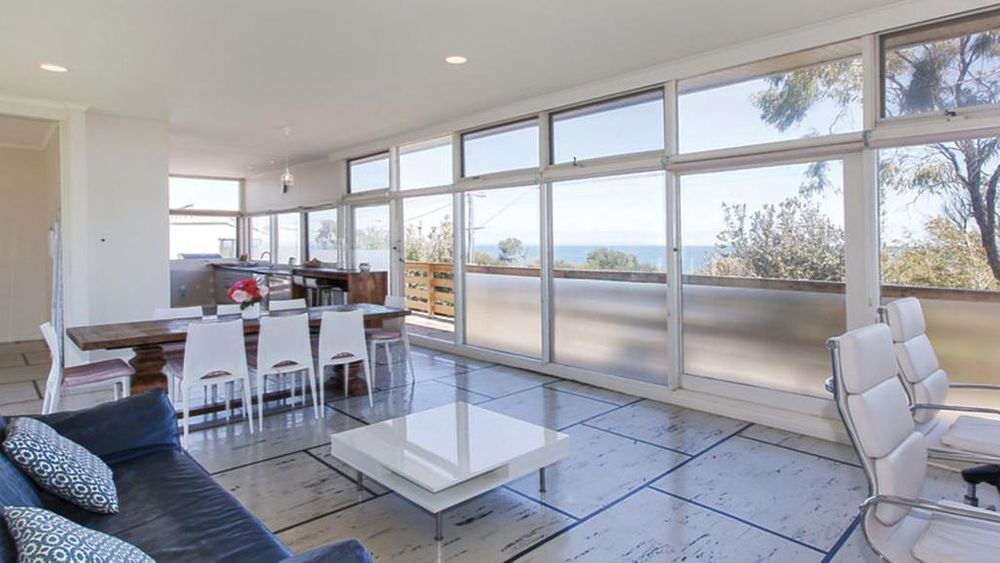 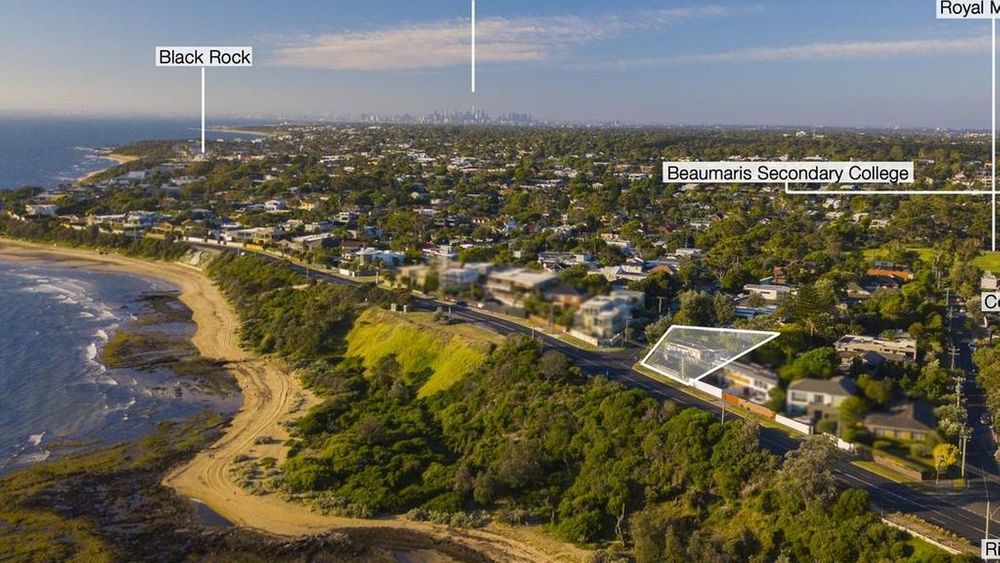 But Bayside Council has confirmed only four properties have so far been confirmed for review under the program, which aims to safeguard architecturally-significant houses built between 1945 and 1975.

The nomination process began in November and will end on March 30.

“People found council members lacked the information to answer their questions, were uninformed and discouraging about the process,” Mr Paterson said.

He said there were as many as 300 houses from the era in Beaumaris and Black Rock that could be assessed.

“Council’s communication on the whole program has been very underwhelming, with just a web page, brochure and two social media posts during the entire five months,” he said.

“We offered to help create a nomination form but they chose not to use it, so people have to call the city planner to start the discussion instead.” 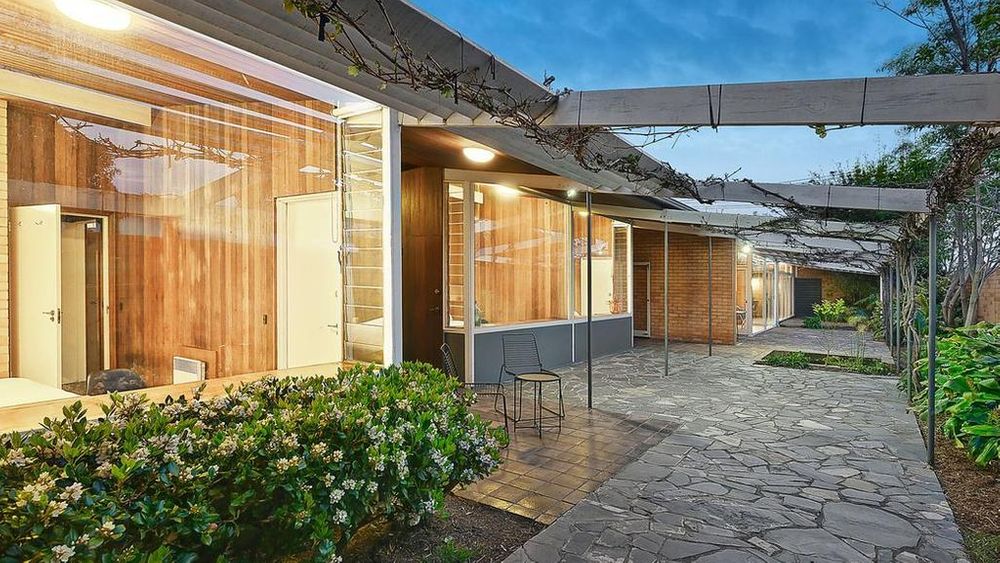 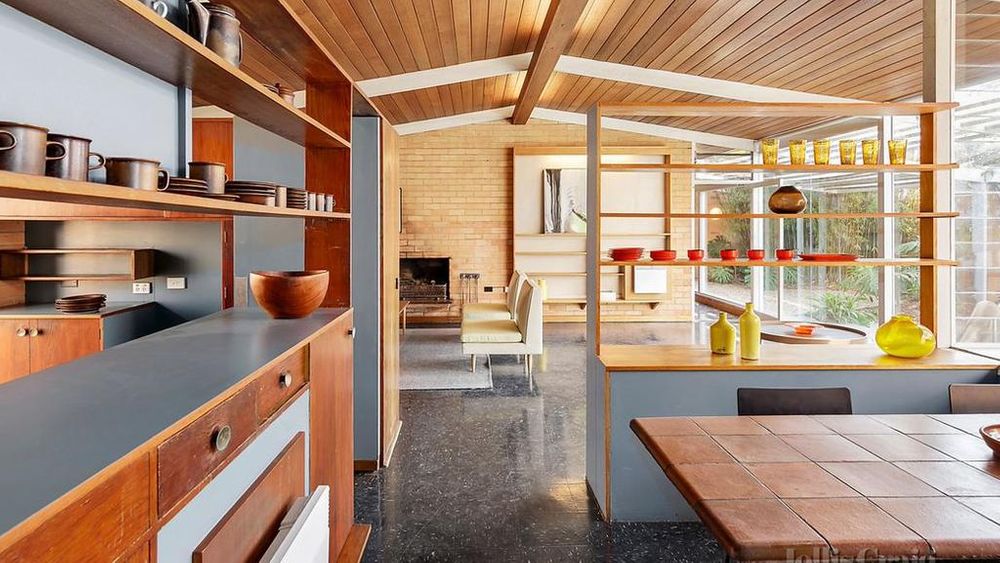 Mr Paterson said many residents who inquired about the heritage review were unsure whether their house was one of the four.

The nomination process replaced an abandoned heritage study, after some residents were mistakenly concerned that overlays could apply to entire streets.

A number of modernist houses have been demolished in the bayside pocket in recent years.

A mid-century marvel at 2 Burgess St was knocked down last month to make way for a new home. 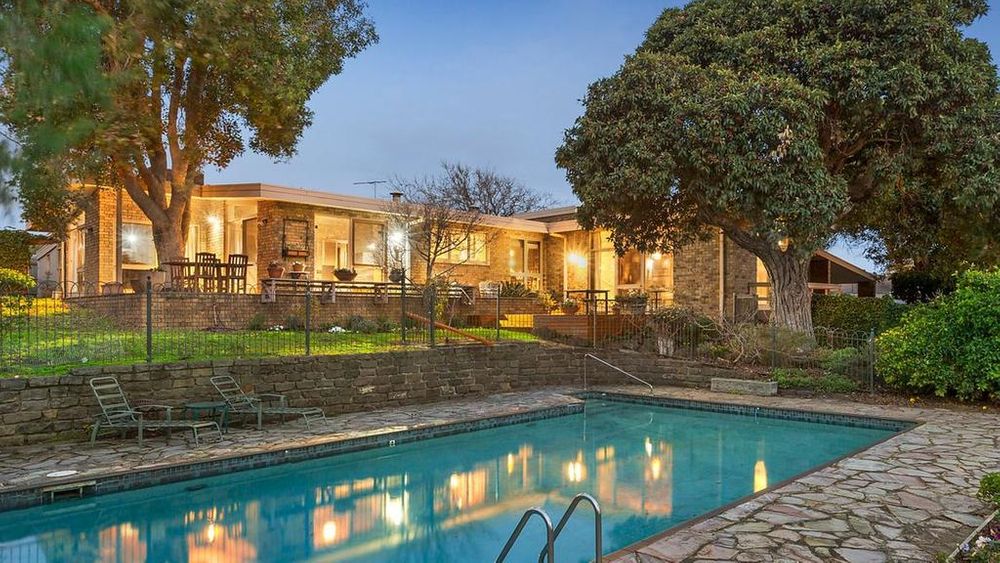 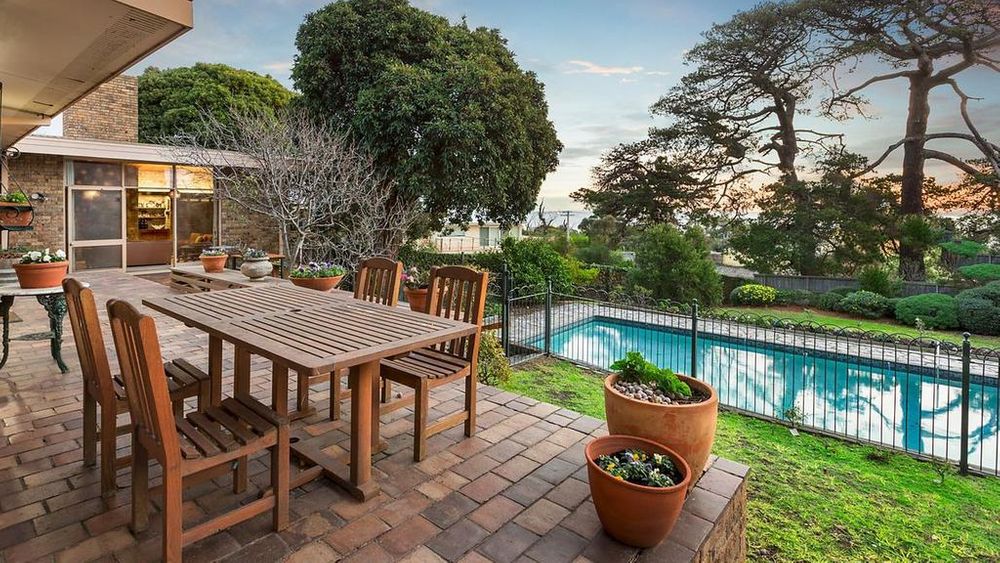 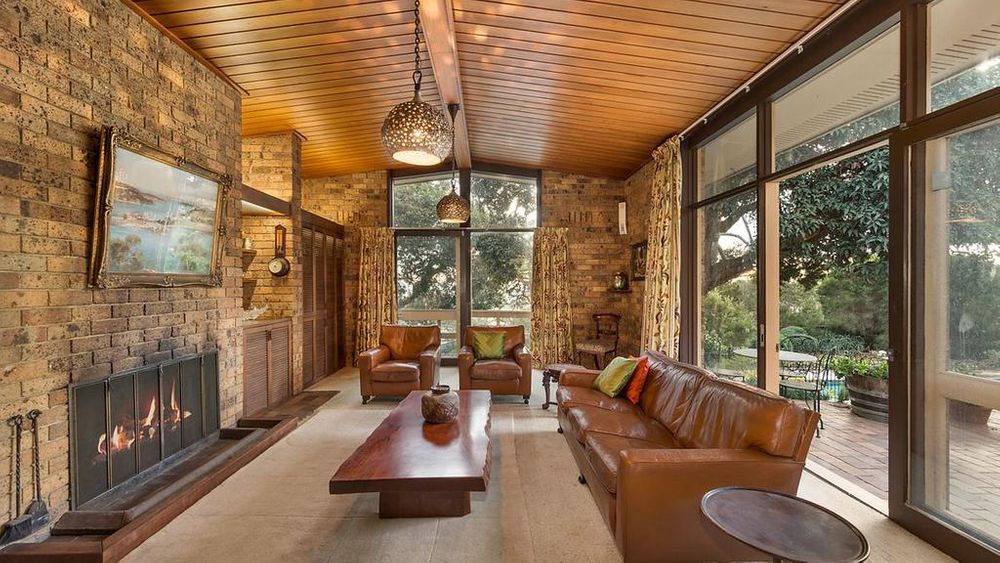 Another 1960s property for sale at 372 Beach Rd, designed for renowned gallery director Christine Abrahams, has been eyed off by developers. The 650sq m property is for private sale, with a price guide of $2.5 million.

Dr Reid said the four nominated properties, plus any others put forward before the closing date, would be assessed for heritage significance and protected later in the year if approved.