The following article was published on Real Estate.com.au and the Herald Sun on 6 May 2020. Author: Jayitri Smiles 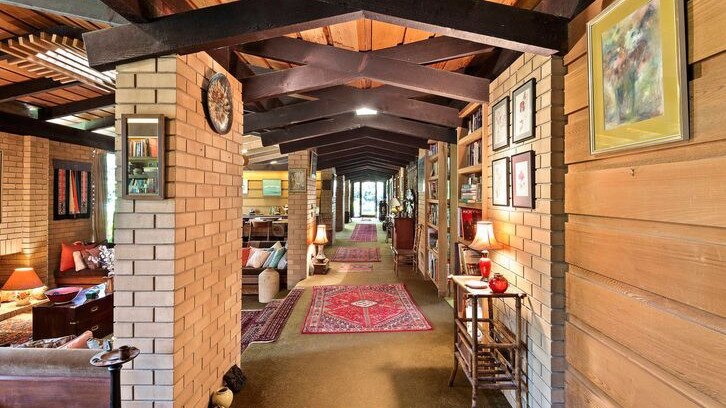 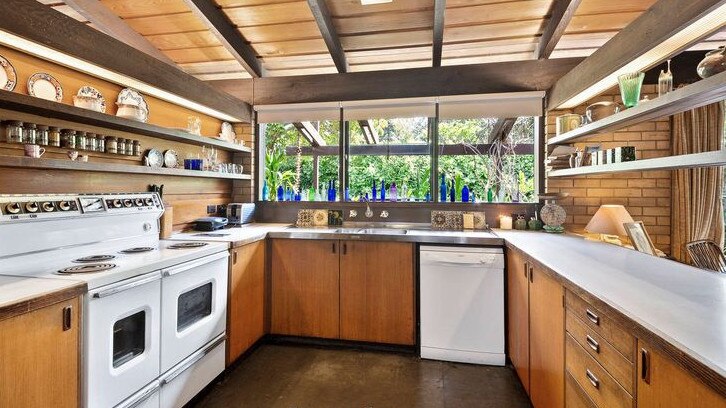 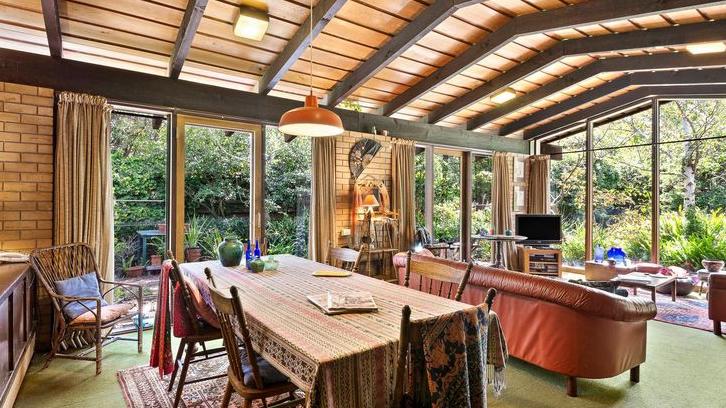 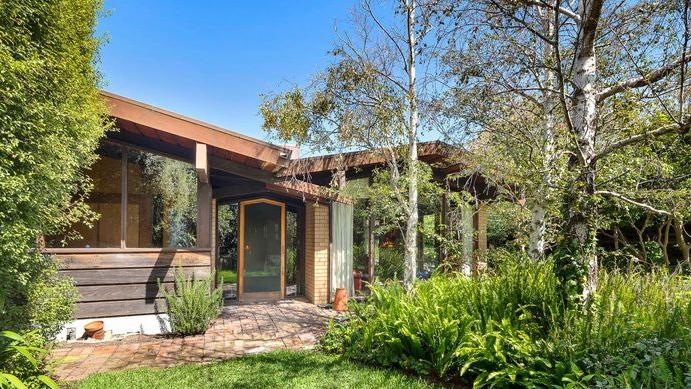 A mid-century Beaumaris beauty has been dramatically torn down, while the wrecking ball looms for another property nearby.

The classic 1950s build at 17 Nautilus St was demolished yesterday afternoon, after being bought for $1.9 million by a developer last year. It’s understood there are plans to build two townhouses in its place.

Architecture advocates had lobbied Bayside City Council to save the Charles Bricknell design, which had not been listed for heritage protection.

Other works by the renowned architect, including his own home and the Beaumaris Art Group Studio, were recently considered significant by council.

Beaumaris Modern member Fiona Austin said the loss of another mid-century home had shocked many in the community.

“If Bayside Council did their heritage assessments regularly, it would be much clearer what properties ought to be heritage listed,” Ms Austin said.

“But since 2000 the council have cancelled two heritage studies … one was even three quarters of the way through when they pulled the plug.”

Another home at 34 Were St in Brighton is in the spotlight, after the property sold to a developer for more than $3 million in March.

Bayside Council acting city planning director Matthew Cripps confirmed the buyer had been issued with a demolition permit, which meant the near-original masterpiece by architect Geoffrey Woodfall could be torn down at any time.

Mr Cripps said the council did not “possess the powers to prevent the demolition”, unless an interim protection order was applied to the site by Heritage Victoria or the Heritage Council.

Heritage Victoria have confirmed the property is under review for state-level heritage protection, after the Beaumaris Modern committee submitted it for consideration. They had yet taken the stop to approve the property for an interim protection order.

Ms Austin said it was “very rare” for residential homes to be assessed at state level, which proved how impressive the one-of-a-kind house was.

She slammed the Buxton advertising campaign, which used an abstract block of land as the main image for the majority of the it.

“In Bayside we are losing too many significant houses because heritage studies are not up to date and regularly reviewed,” Ms Austin said.

“Our group have identified over 50 to 100 houses that are locally significant that are not protected.”